The Raphaël De Smedt Fund aims to disseminate and raise awareness about the work of the painter and sculptor Jan De Smedt. It aims to do this through this website and scientific research, but also by exhibiting Jan De Smedt’s works. The Fund also supports cultural initiatives undertaken by various institutions in Mechelen.

Raphaël Stuart Yvonne De Smedt (1941-2013) was the only son of Jan De Smedt and Camilla Van Peteghem, who was also known as Milly. Raphaël De Smedt was a departmental head and, from 2003, Head Curator at the Royal Library in Brussels. He devoted his entire life to his father’s artistic heritage and constantly promoted it.

This was how Raphaël De Smedt brought together 100 Friends of Jan DE Smedt of Mechelen. Over a period of twenty-five years, the group published an annual book lovers’ series devoted to the artist: Cimelia Vrienden van Jan de Smedt van Mechelen. Raphaël De Smedt initiated and financed the project, but he called upon writers, poets and art historians to address or comment on an aspect of his father’s work through an article, a poem or a painting.

In 2000, Raphaël De Smedt produced a bibliography under the title De discrete uitstraling van Jan de Smedt (The Discreet Influence of Jan De Smedt). To mark the 100th anniversary of the artist’s birth, a catalogue raisonné was published, referring to 272 of his paintings and 131 of his sculptures. Raphaël De Smedt also regularly organised individual exhibitions, often accompanied by a catalogue, or he sent works to participate in themed exhibitions. Raphaël De Smedt created by will the Raphaël De Smedt Fund, placed under the auspices of the King Baudouin Foundation. 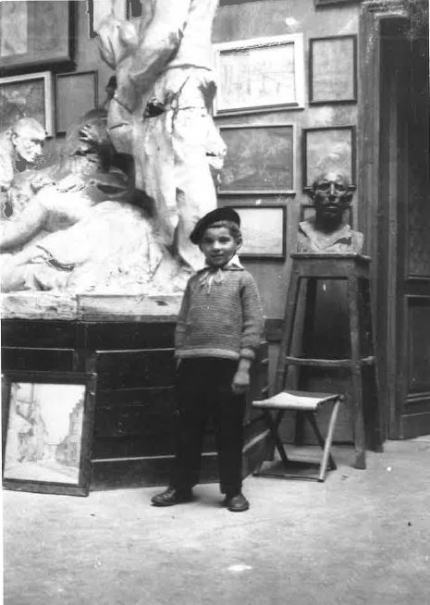 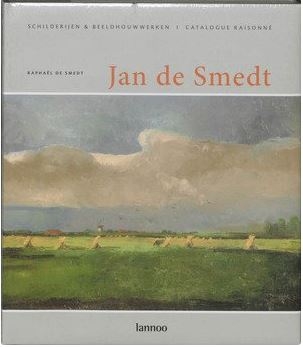 Raphaël De Smedt in the studio of his father.